An update on the Civic and future plans has been well well overdue for a while now, so after getting these photos from my friend KJ I thought it was about time I explained everything! 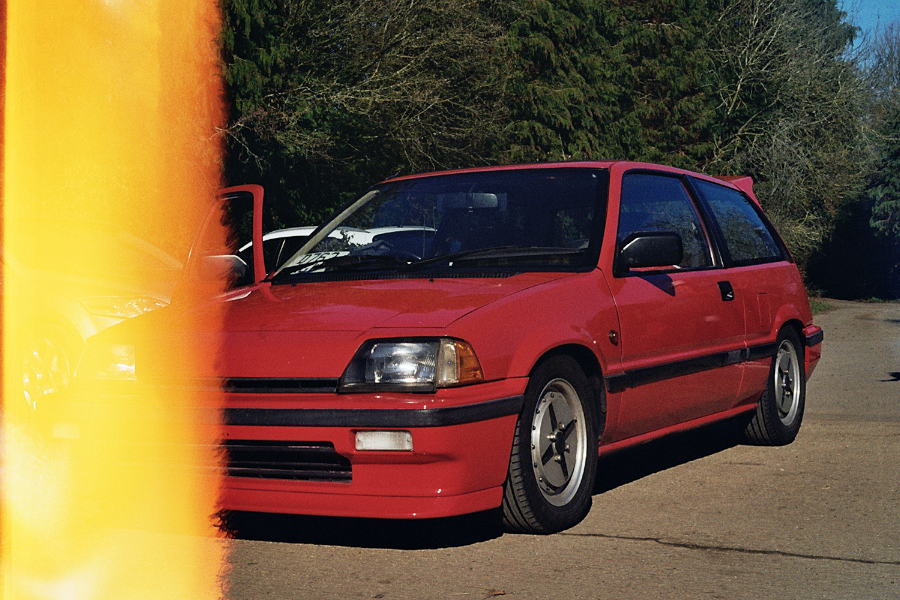 The Civic has been on and off with progress since coming back to Japan, parts have been slowly turning up like the Livesports wing (Only took a year!) and all old my period audio equipment, it’s still in need of alot of love. Plans have changed a bit post Japan trip number 1 so things will be shifting in focus. 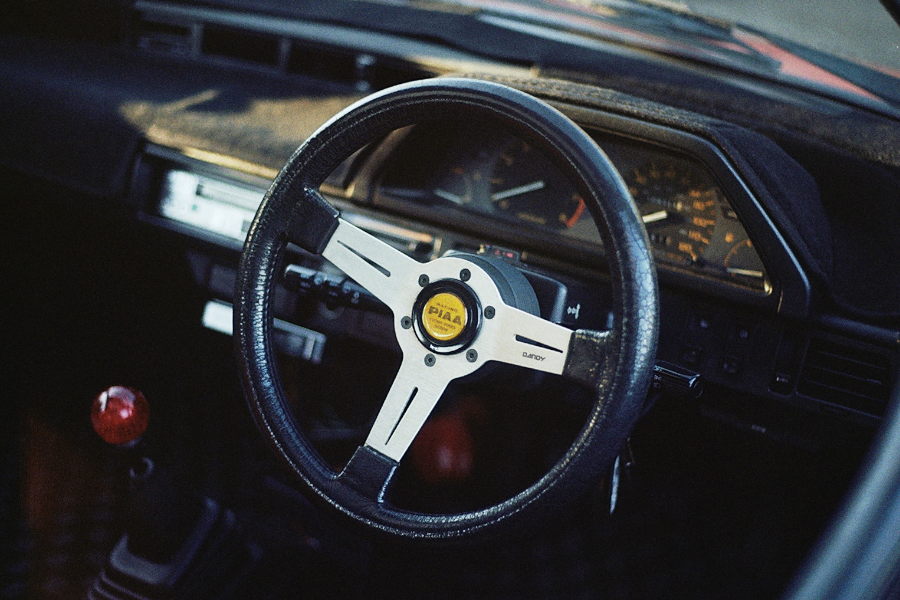 If all goes to plan I’m going to be doing a year in Japan from July (Visa application in 2 weeks!). The original plan was to take the car over there after the year and go more long term, but after speaking to various people thats pretty much been ruled out costs wise. So come May or so, I’ll be taking everything I love off my 3G and shipping it over to Japan. They are damn rare and more expensive over there, but owning and tuning one would literally be a dream come true out. Fingers crossed I can find another 3G over there and continue on Lil Red’s legacy. It’ll be going to a good home over here so I’m not worried about its future.

It’ll be sad to let it go, but it’s for good reason. I’m aiming to be out in Himeji for the first few months so hopefully during that time i’ll find one. I will definitely be keeping the blog up to date, theres going to be loads more content to post once I’m out there. If anyone’s read this far and wants to know more about my plans, drop me a message on Instagram.