Situated about 20 minutes walk from Seeker was FEEL’S. Another garage known for making awesome grip racing Honda’s. After visiting the other shops it was really interesting to see just how different they were to each other in both size and also layout.

The garage was open to explore with a handful of their time attack cars dotted round the building. I arrived and headed into the small sales office which was kitted out with plenty of cool magazines and small parts to buy, I managed to snag their last team jumper (and it actually fitted me!) and read a few of the magazines before snapping a few photos and heading on my way. 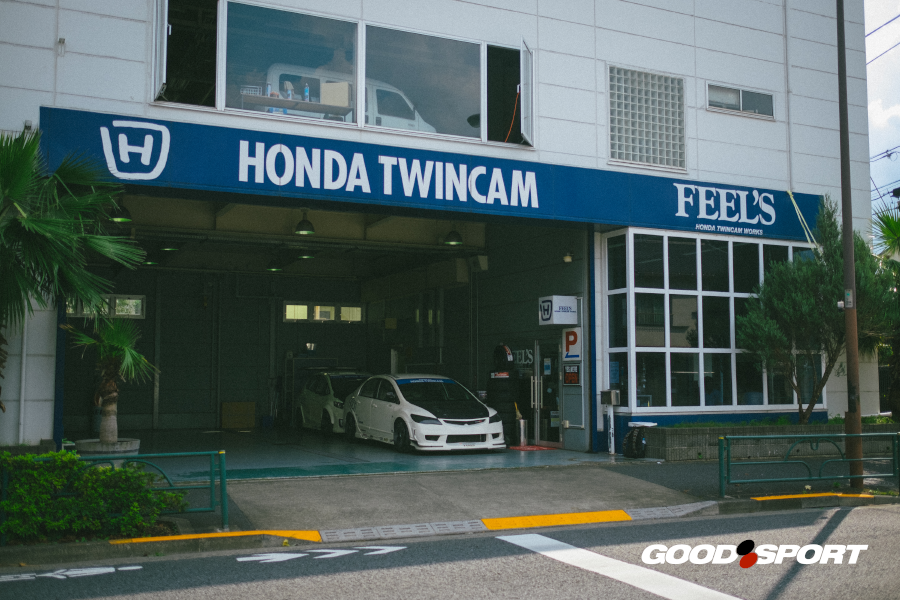 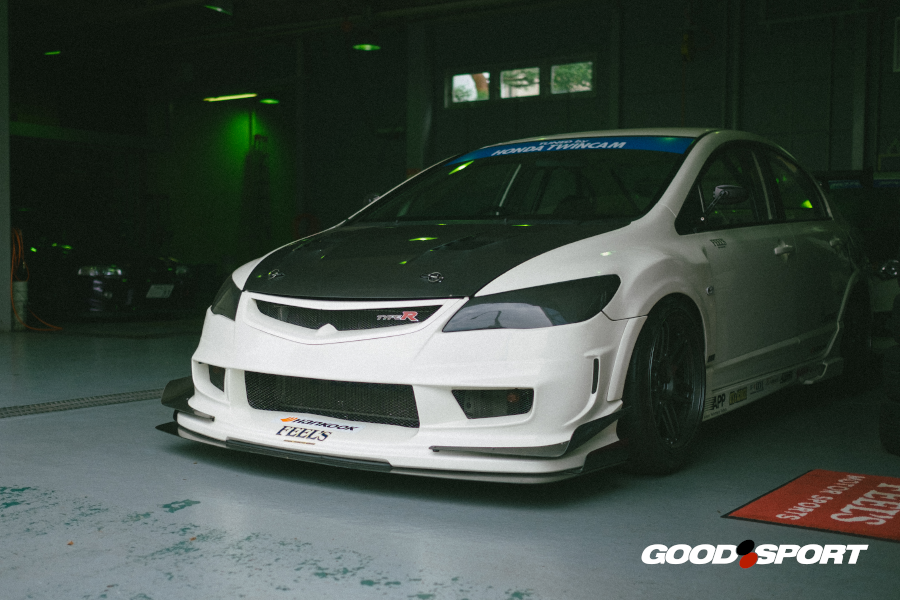 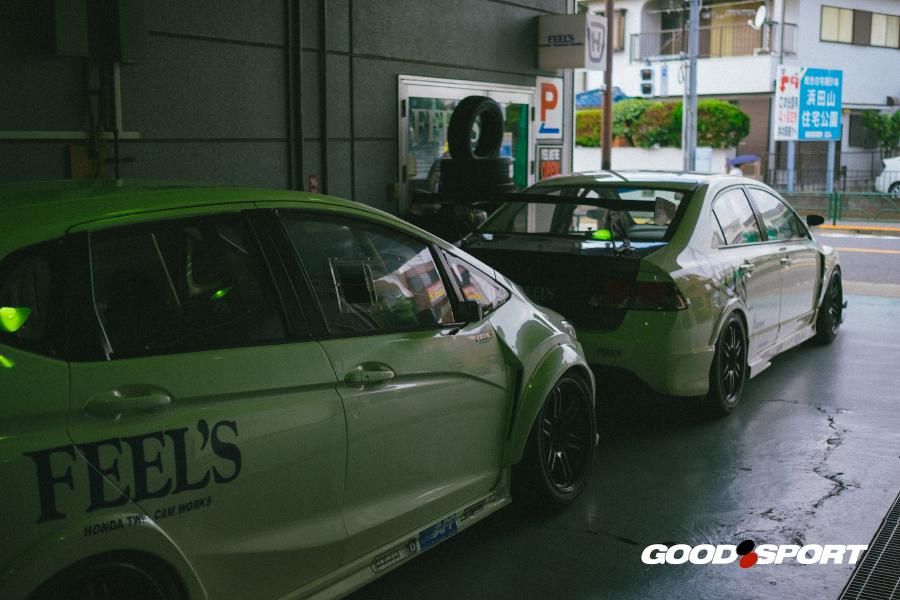 Their time attack cars were sat up front looking poised and ready to go. Its cool to see the Fit’s getting tuned seriously, its definitely a unique platform to develop from. I wonder if they will be the future base car to build from like the early generation civic’s were/are. 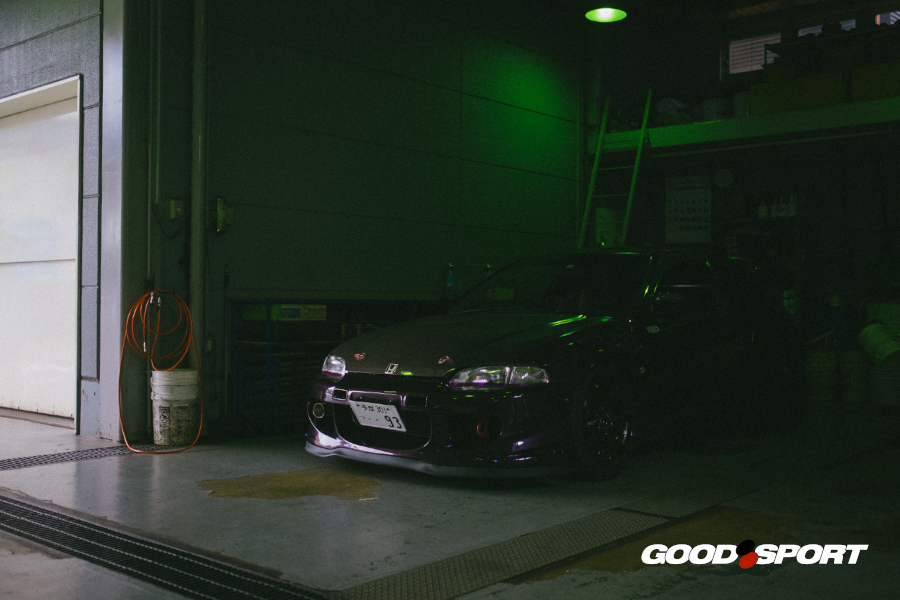 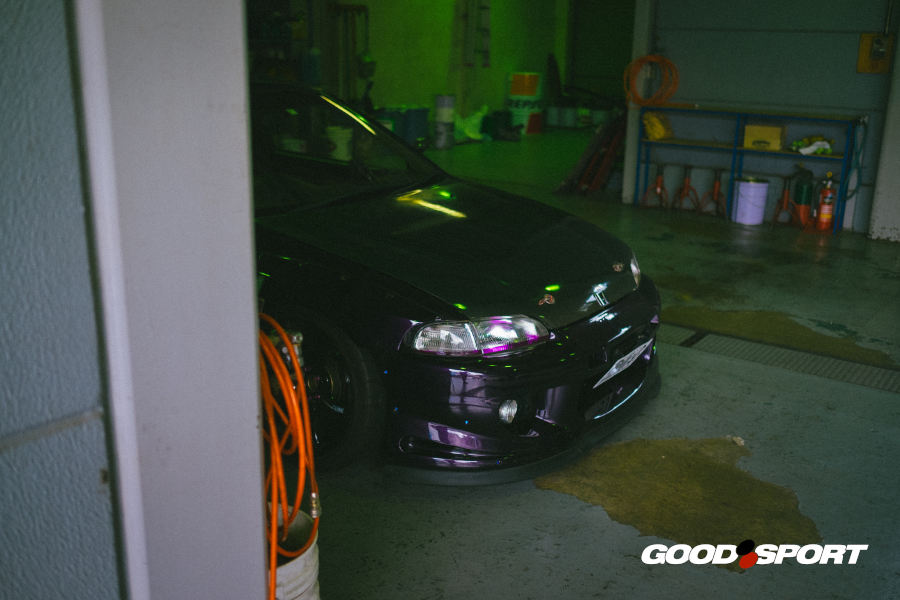 Lurking in the back was this mad looking EG civic, it looked like it definitely had to of been some sort of show car, the paintwork/body/wheel setup was super unique. Surprisingly 16’s suited it rather well and the kit looked mean. I’d of loved to find out more about this Civic. 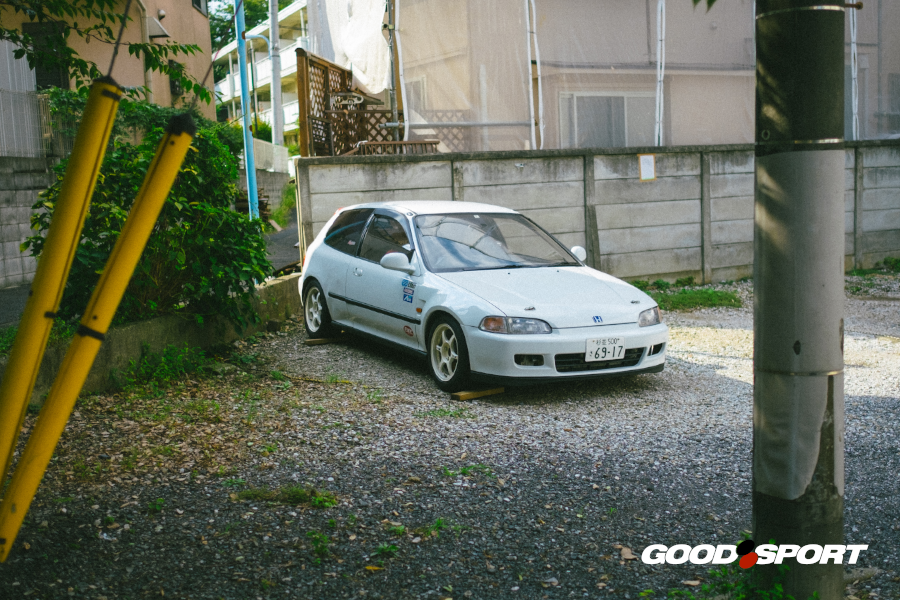 Bit of a bonus image on my walk back to the station. A lonely looking EG civic. I was really surprised at the sheer lack of Civic’s I saw in Japan, I guess most of them got trashed back in the day or have been exported to other countries now.

Seeing three of the biggest Honda tuners in the same day was pretty surreal, I’m sure i’ll visit all three again in the future. I would strongly recommend people go check these garages out if your in the Tokyo area, well worth the journey.