On my third day in Hijemi, the group I was with had planned to take me to Nakayama Circuit.

I met the guys early in the morning and we travelled towards Okayama, stopping along the way to meet up with the Beetle and some other friends. 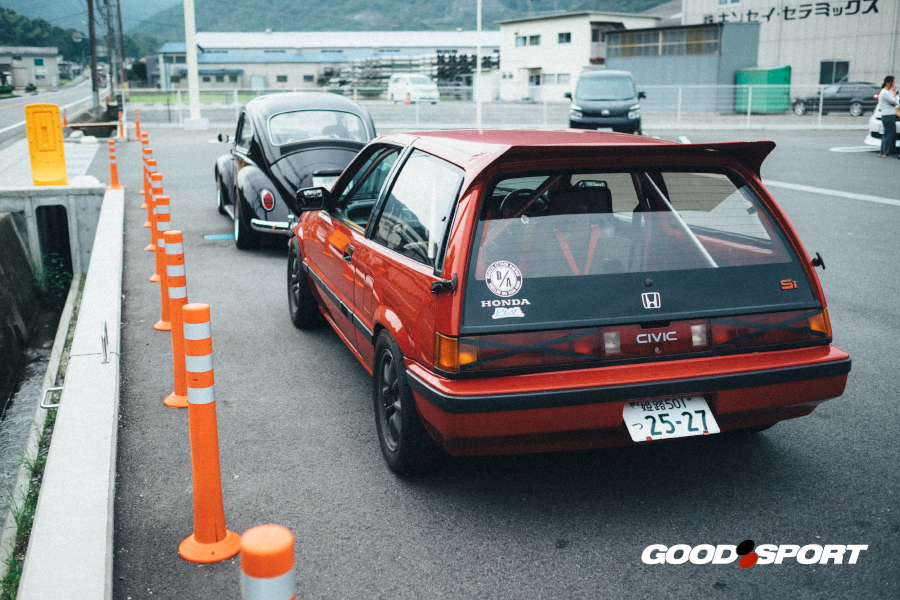 Nakayama is a small circuit situated just above Okayama. The track is known for its awesome grassroots events which its been running for years and years and its also one of the main stomping grounds for alot of the Kanjo racers. 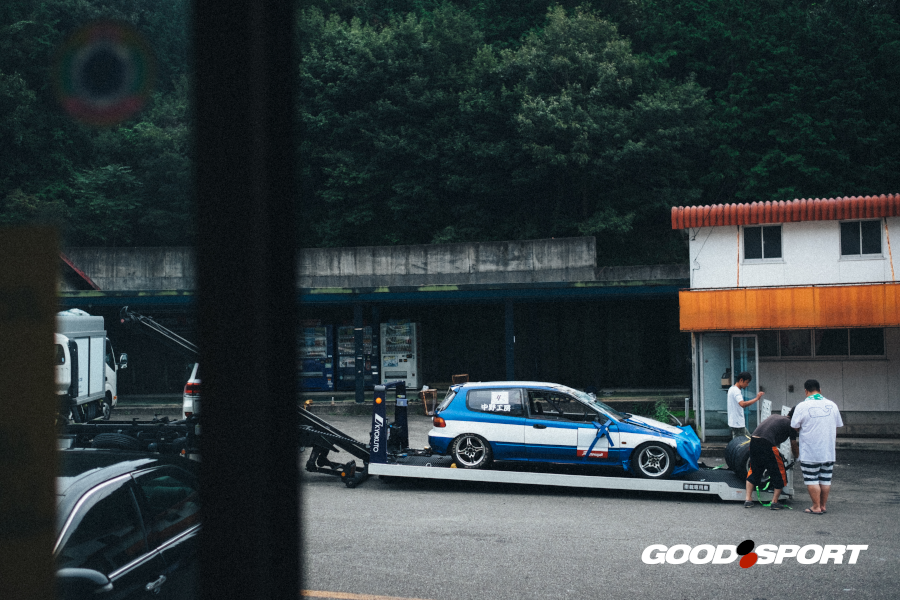 When we arrived the circuit was basically empty, the whole area was totally desolate which felt really surprising given it was the weekend. We parked up in the pit area and chatted about all things cars with the group and sorted out getting laps in on the track. Given that there was only 3 cars on track all day including us we pretty much had free reign for when we could head out for practice. 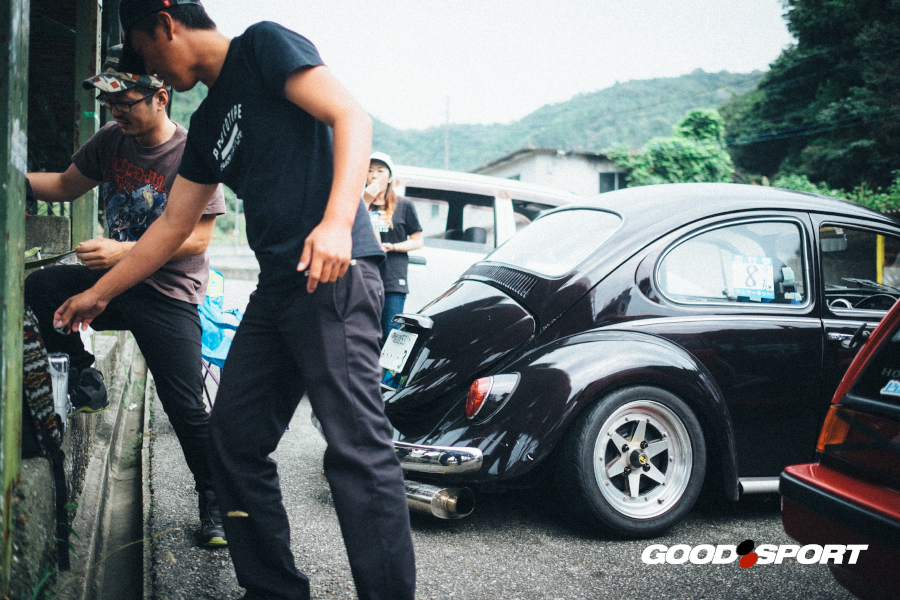 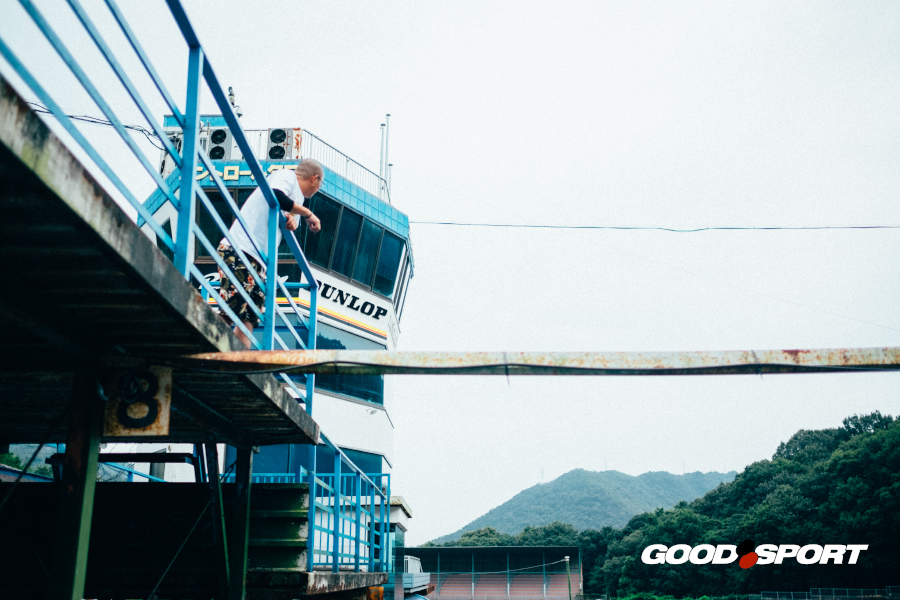 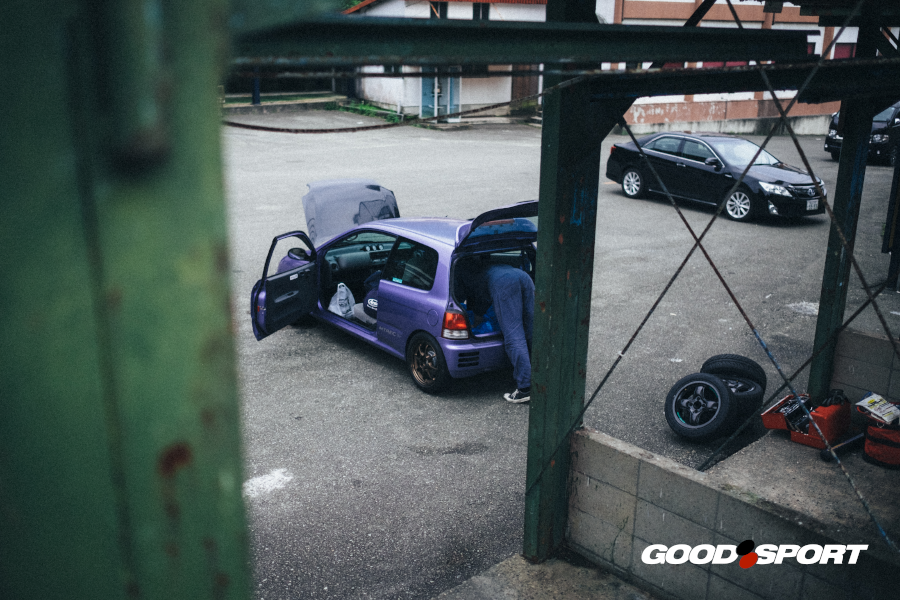 With the track being basically empty I could explore a fair bit and walk around pit road which was awesome. Throughout the day I made sure to focus on putting the camera down and just enjoying myself so I didn’t shoot half as much as I’d expected, the memories are worth more than extra shots though I think. 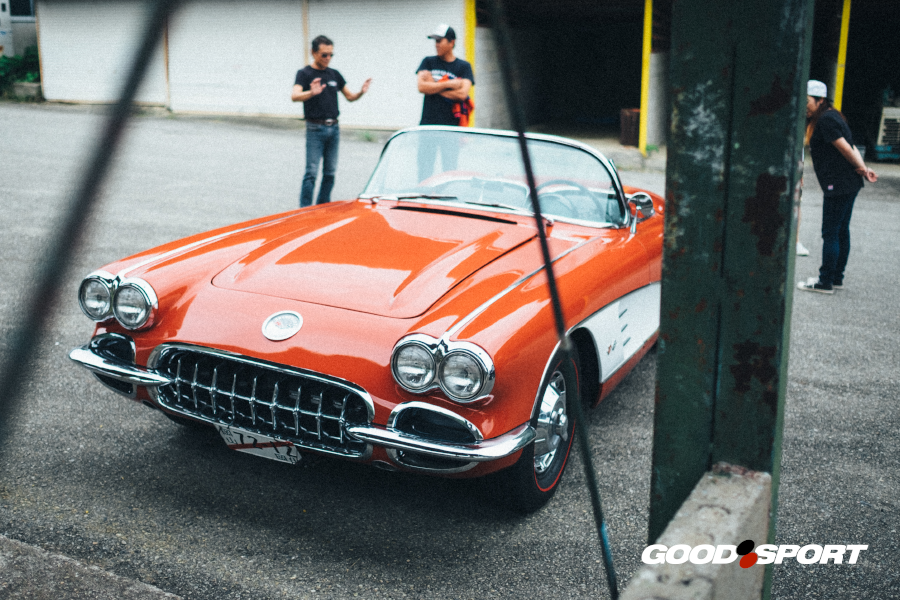 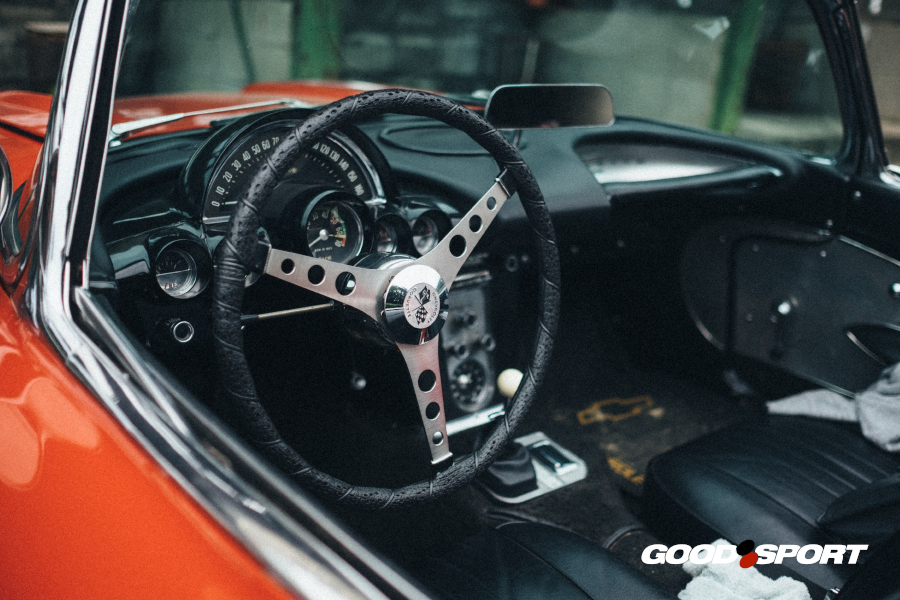 After grabbing some lunch sat on the pit wall, another car turned up in the pit area, a Corvette C1 of all things. It was owned by a good friend of one of our group. He took us around the car and explained that he was in the process of finishing a restoration on it, although it was immaculate already! After chatting for a while he took the Civic out for a few laps, and invited us all to visit his garage when we were finished at the circuit. 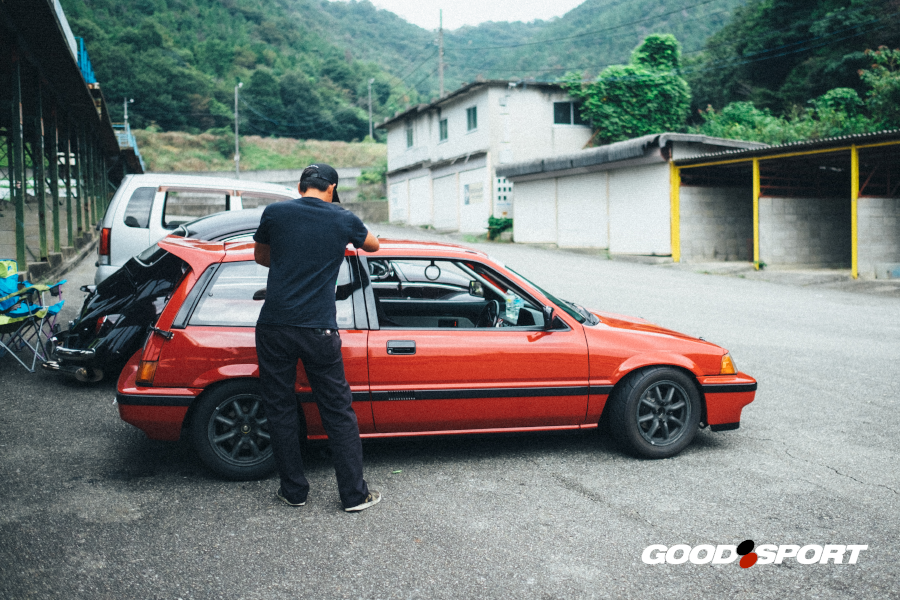 Riding passenger in this really was something else, a perfect balance of speed and handling performance in a retro package.

I think I may well do a whole posts on both the Civic and the Beetle, both of them are incredible. Photos really don’t do either justice and there was so many small details to show on them I wouldn’t even know where to start! 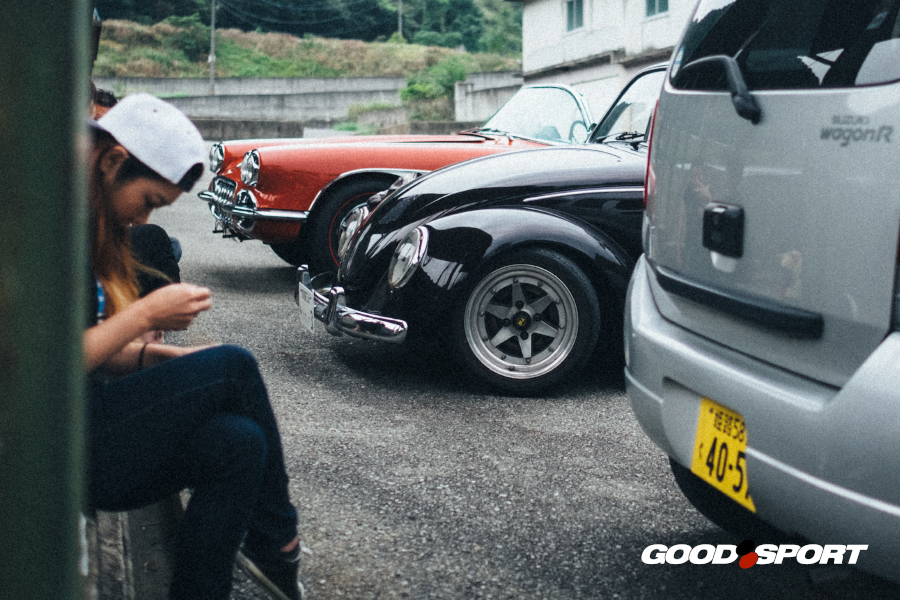 After spending most of the day at the track we packed up and headed to Garage Blast Off. I will definitely be driving here again next time, hopefully I’ll get to shoot an event here also, I’d love to see it busy. More photos from Nakayama/Hijemi and Garage Blast Off to come next.