I’d been really hoping to meet the Team Borderless guys for a really long time, ever since seeing the 3G’s and other cool classics Honda’s come through their dealership a few years back on Facebook. I’d mentioned to them that I was heading down to Yokohama and we managed to grab an evening together. 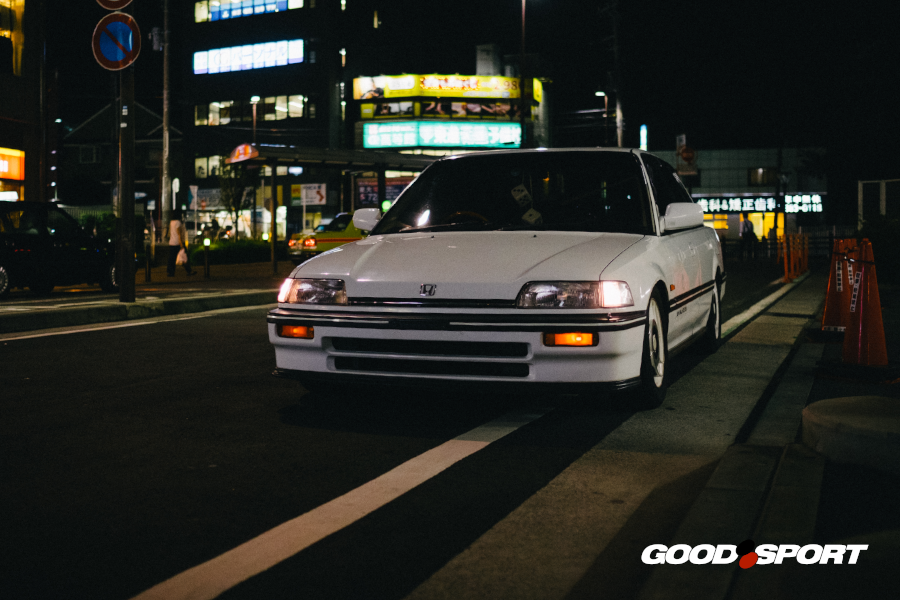 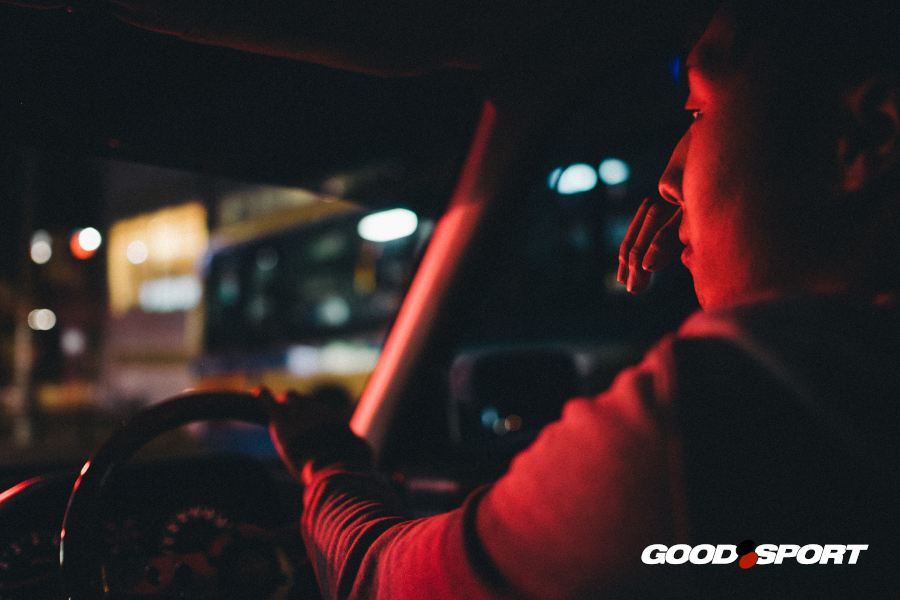 Takana came and picked me up in his super cool EF2 sedan, it was full of USDM styling touches and had an awesome presence. The whole drive to Borderless was filled with classic 90’s US hip hop too, it was cool to see US culture impacting more than just the car styling. 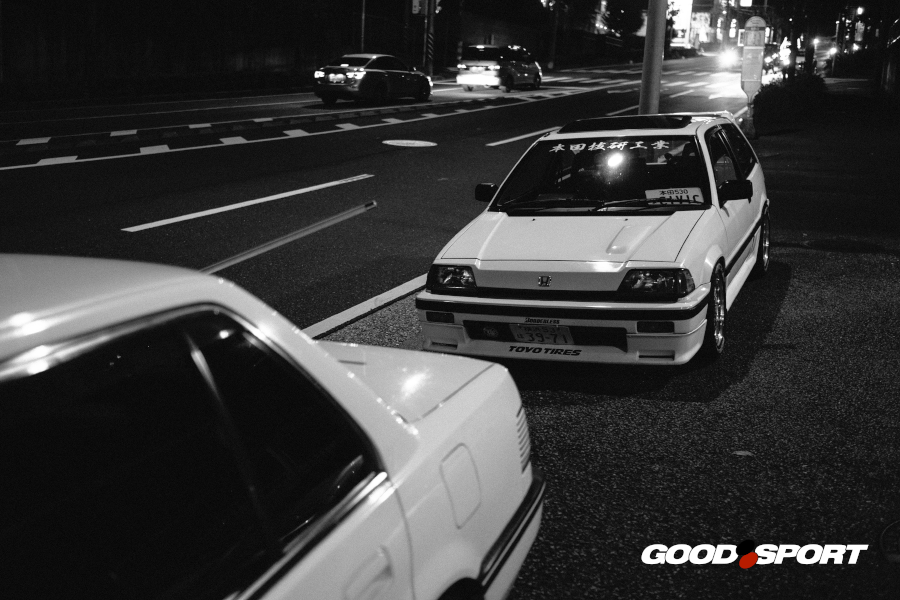 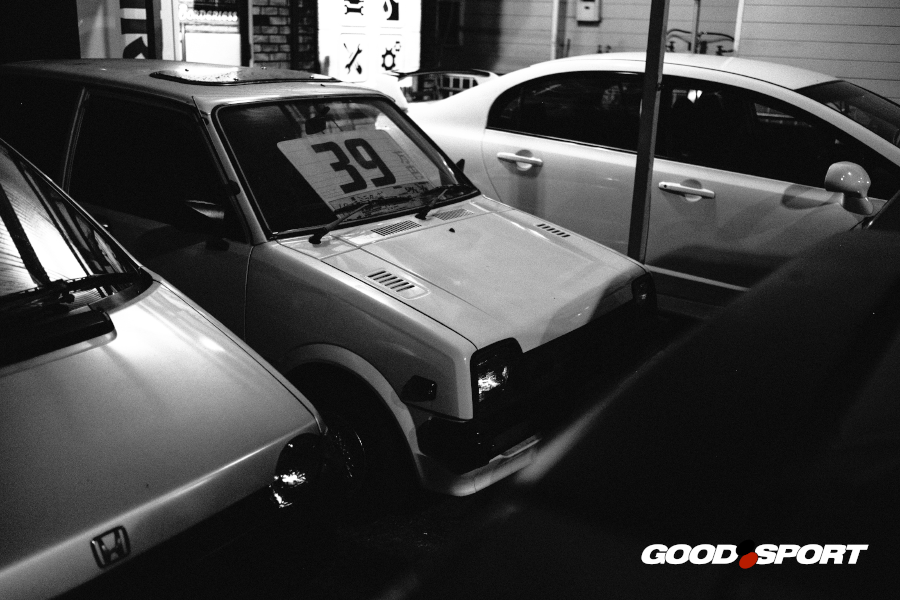 We rocked up at the dealership and met Tetsu and saw his personal 3G, I’ve seen countless Instagram photos on this car, they really don’t do it justice! The kit and all the small touches and optional extras really are special (I need those window deflectors!). I wonder just how many other kits there are left, it wouldn’t surprise me if it was the only remaining full body kit and double wing. 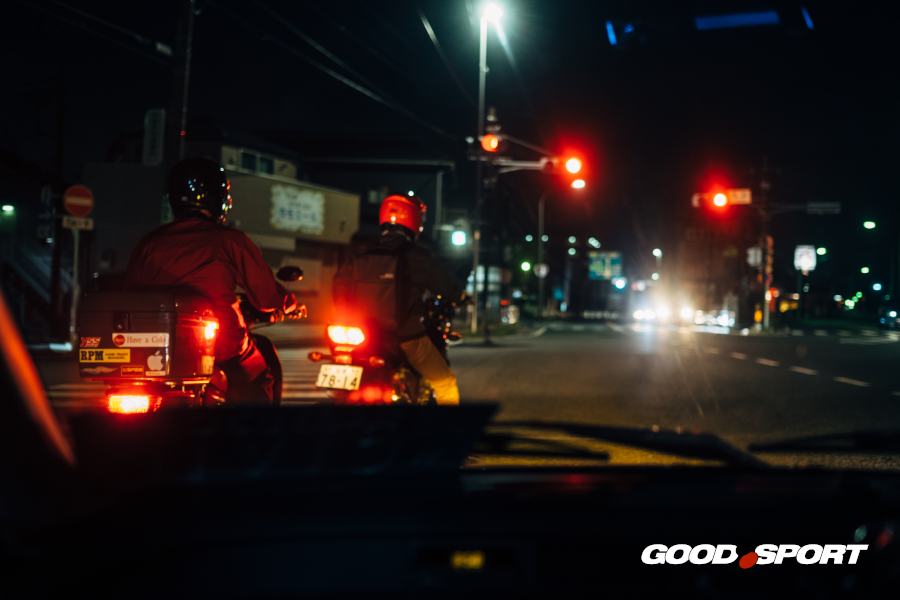 I know the focus is soft, but damn I love the atmosphere in this shot. 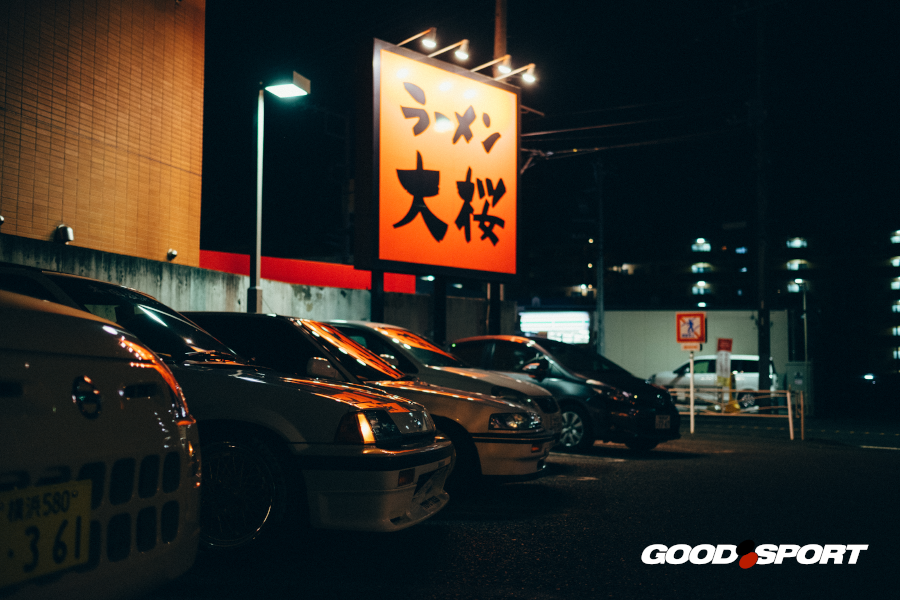 After going through all the cars on the lot and chilling out in the office for a while, we rolled out to the local ramen bar. We shared photos of cool cars and tried our best to chat in a mix of Japanese and broken English. It’s really special to see that the love for cars really transcends language and culture. 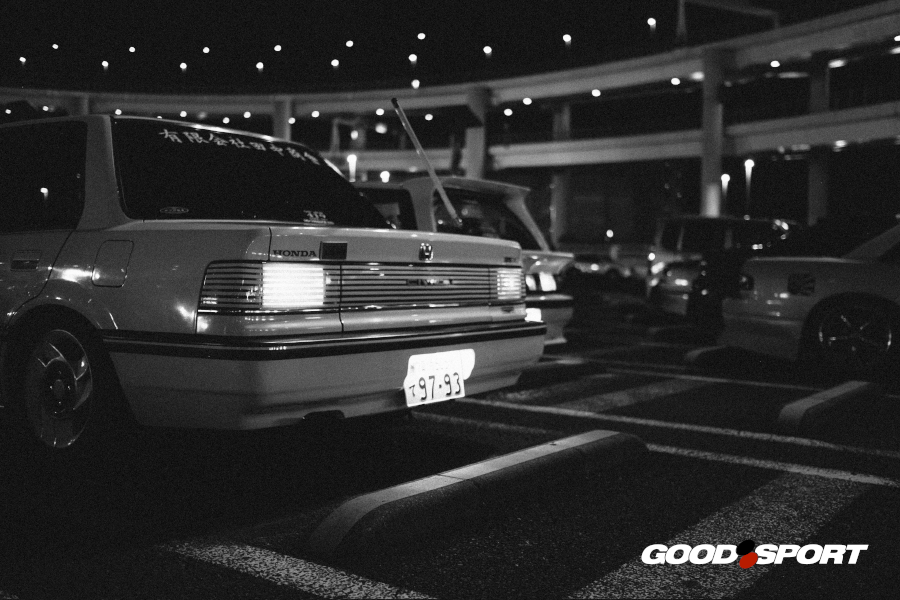 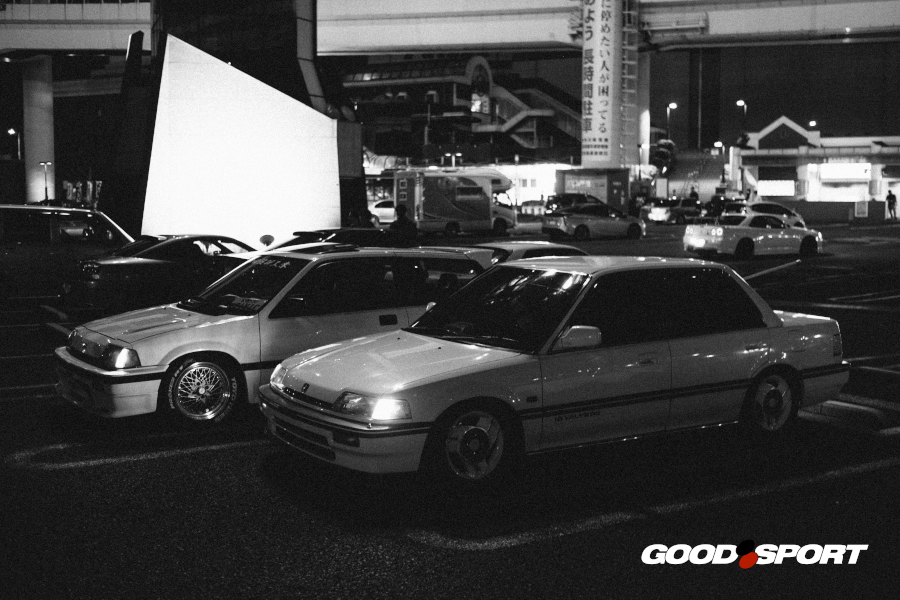 After finishing up our food we headed off to Daikoku Pa. One of the go to places to visit for car culture in Tokyo, this was about 8pm on a Wednesday evening though so it wasn’t quite as full as it usually is in the various photos/videos you would see online. Even just the parking area and the surrounding motorways wrapping around it was an awesome sight to see. 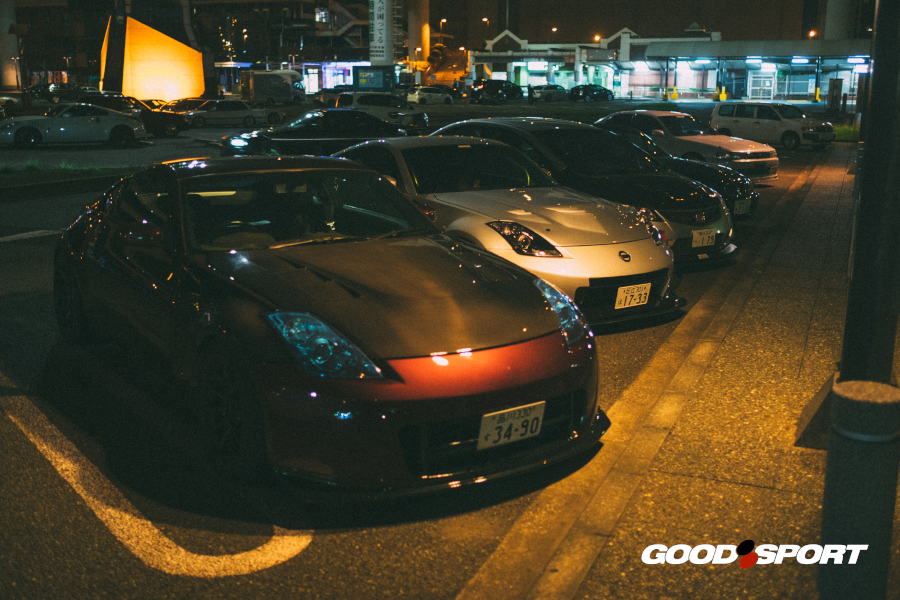 The Borderless guys managed to act as translators for me a bit and we got to meet a few cool car crews, I wish there was a culture like this over in the UK. Everyone was so excited to talk to each other about cars in general, no preconceptions and problems.

We hung out at Daikoku for about 30 minutes we cruised back to Yokohama, the guys put on a bit of a show when driving back too which was awesome (Clips on my Instagram story). It was a short lived evening but it was awesome to meet the guys. Maybe someday I’ll have a Honda out there to join the team. We shall see..