After ending up partying all night in Sendai, I jumped on an hour long ish bus headed for SUGO. Possibly my favourite track of the Super Gt calendar. Arriving at the gates was surreal, the track’s damn near built on top of a mountain.

Seeing Super Gt in person for me has really been a bucket list thing for me ever since I first caught a race stream on Reddit a long long time ago, Gran Turismo also introduced me to the legendary cars far far before I knew quite how special they were too. It really blows my mind that more people outside of Japan don’t know about the race series that is so damn interesting and dynamic. 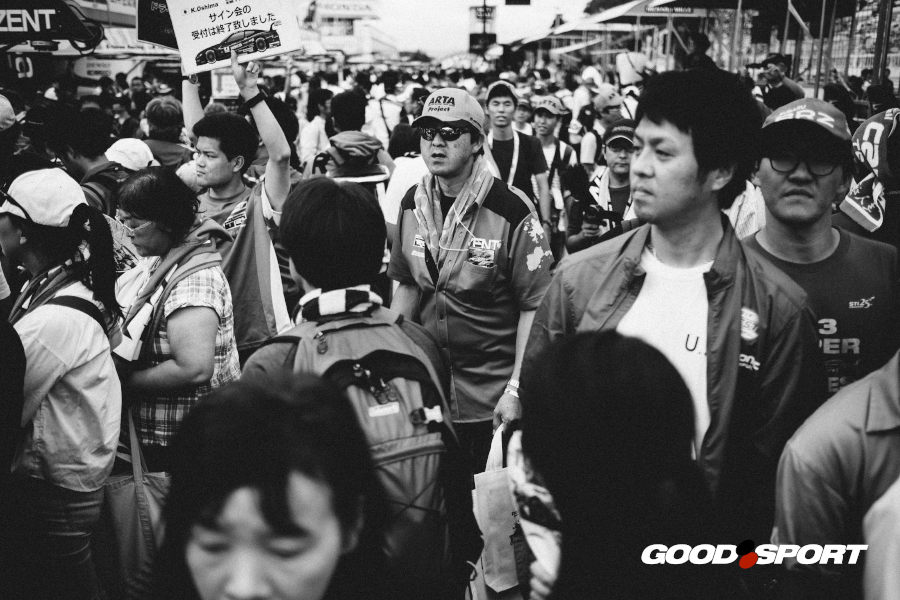 I jumped into the queue for the paddock access just as it opened and the pits began to fill with hundreds of people. I’d never experienced something quite like this at any UK track. Every single team was giving out gifts (including potted plants of all things!). I jumped between the crowds when I could to snap photos of the cars hanging in and out of their garages. 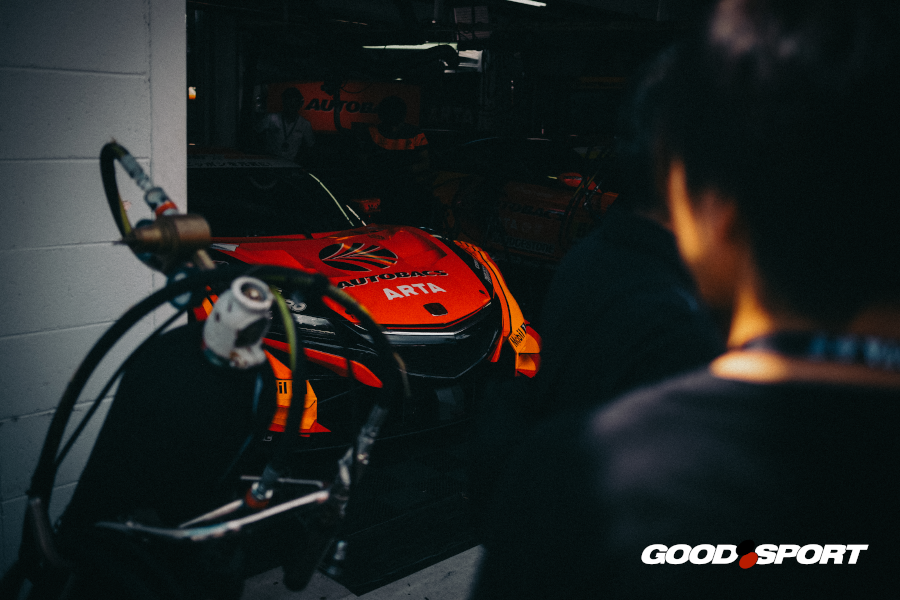 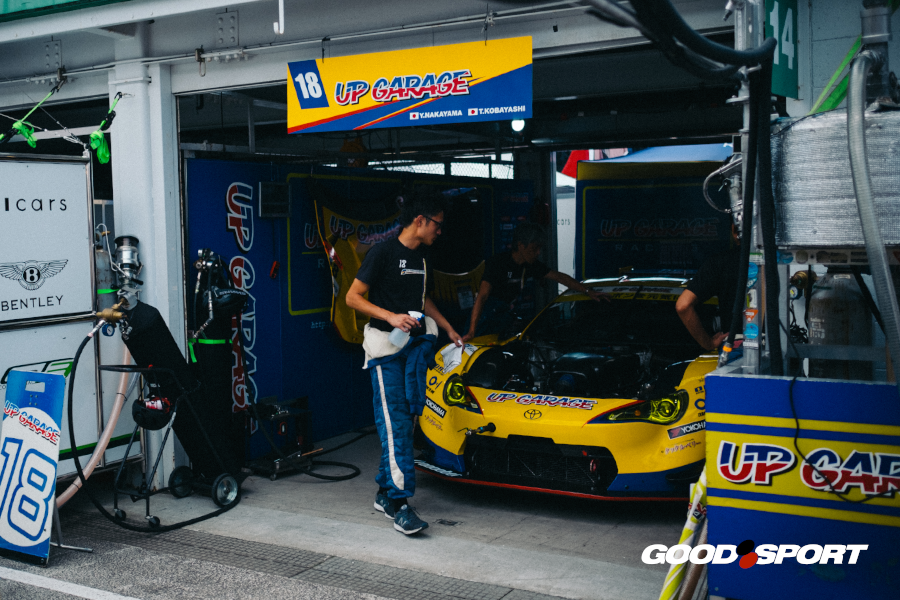 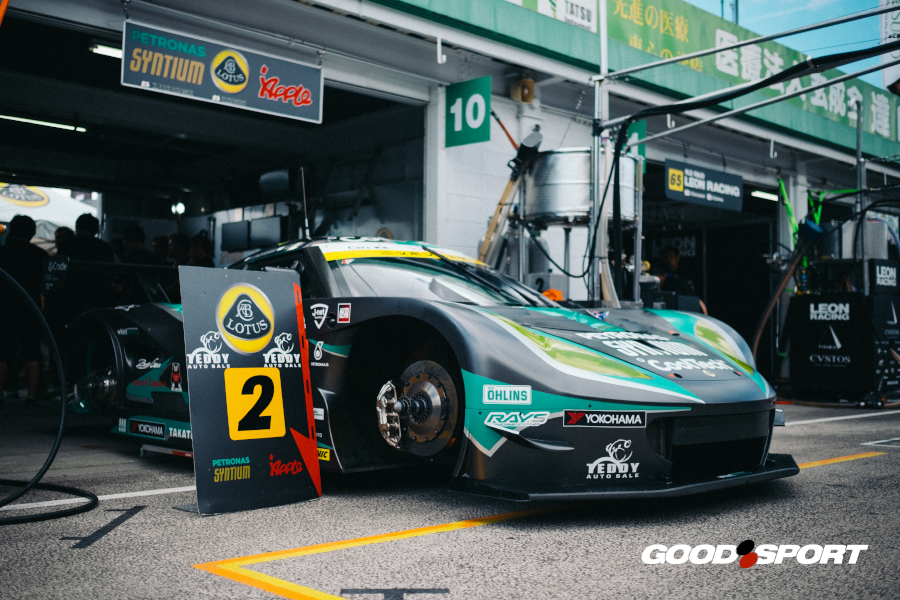 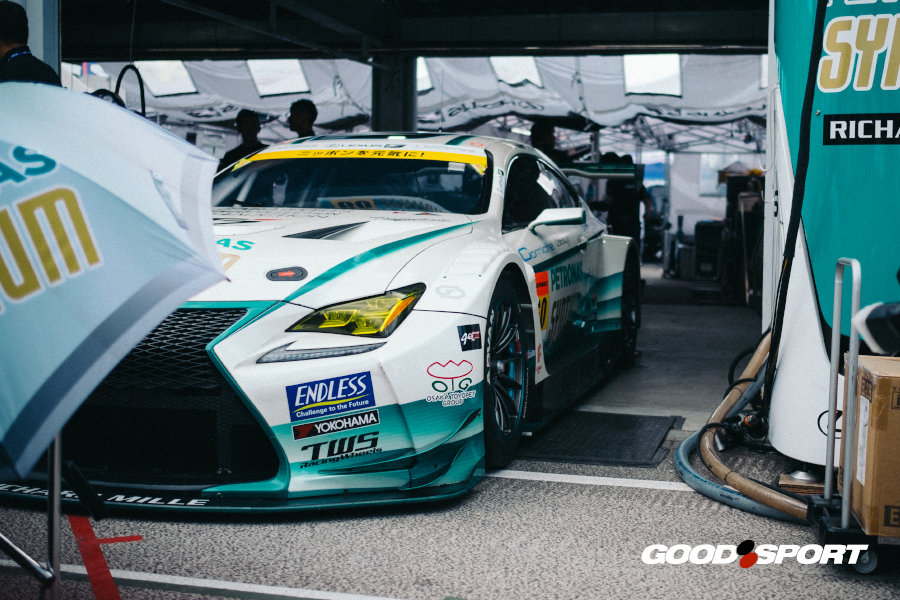 The sights, smells and sounds were really a whole other level compared to what I’d seen before. The whole place stunk of race fuel and burnt rubber. Seeing these cars in person really was special. The aero setups are far more tame compared to a few years ago, but they still hold such serious presense now. 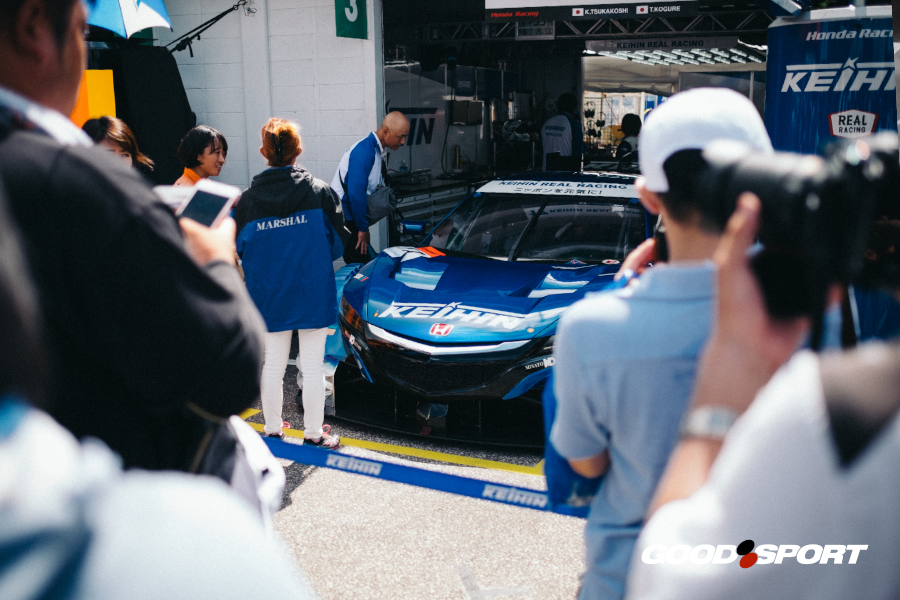 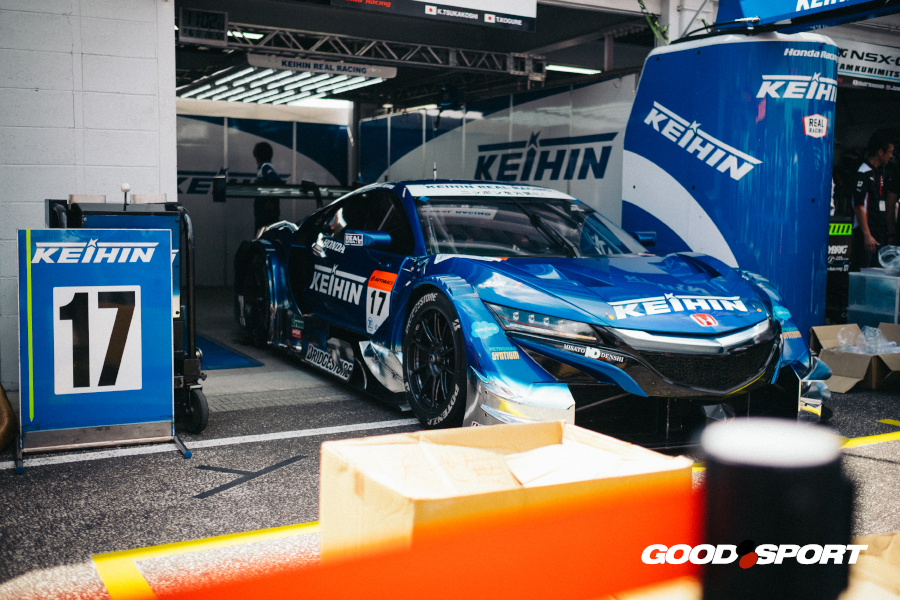 I’ve always loved the Keihin cars, ever since watching the 2010 footage of them taking their first GT500 win here at SUGO in the HSV. 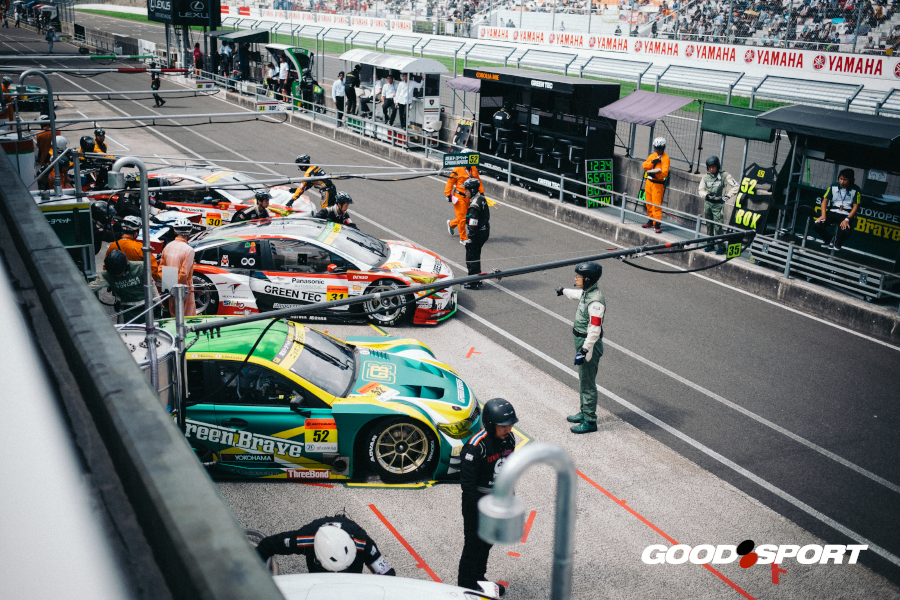 Unfortunately as I started to get into the flow of shooting the event, my camera’s batteries decided to call it quits. I think it was a bit of a blessing in disguise though as I just focused on enjoying an experience which really ment so much to me. I’m still blown away by these cars and have so much respect for the series. This certainly won’t be the last time I’ll attend a Super Gt race!