Been a seriously long while since I did a post on here!

Guess I should bring you all up to speed on life/current plans etc! Covid of course has changed plans up substantially (Hope everyone’s keeping safe and well), life in the UK vs Japan is rather uneventful but it has left me with a lot of time to plan. In general, life is good and I’m doing well, so hopefully I can roll with the positive energy and bring you guys along for the ride. 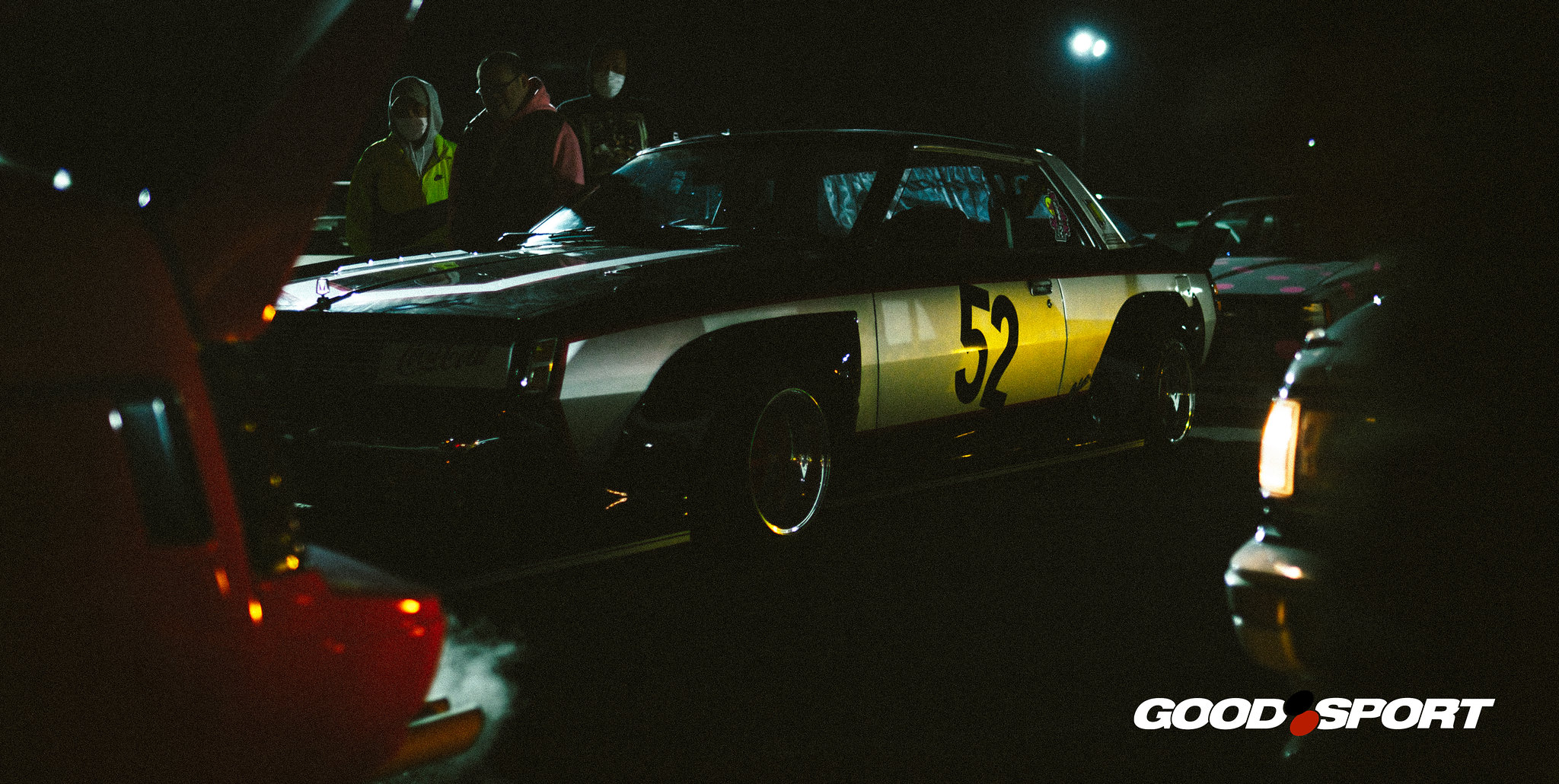 The biggest update I guess has been purchasing an EK9 rolling shell! Finally ticking off another dream car of mine, it’s a long way off but it’s the right base for me to build off and I have the vision totally laid out for how I want to build it. I lucked out and found this car through Facebook back in July and it pretty much ticked all the boxes with it being a genuine Facelift EK9 with a really solid shell plus lots of extra goodies (Including proper manual racebase rack and 4×100 swap, spoon mirrors and a few small bits). Getting it trailered down here from Glasgow was totally worth the faff. It may not look like much now, but it’ll come together over the next year or so I hope. Adult life’s definitely meant progress hasn’t quite been as electric as expected but it has at least meant I’ve scored plenty of special bits through months of hunting Yahoo/Ebay etc. Watch this space come summer!! (Another post on One Make race’s and an intro to the plan for this car is in my drafts right now) 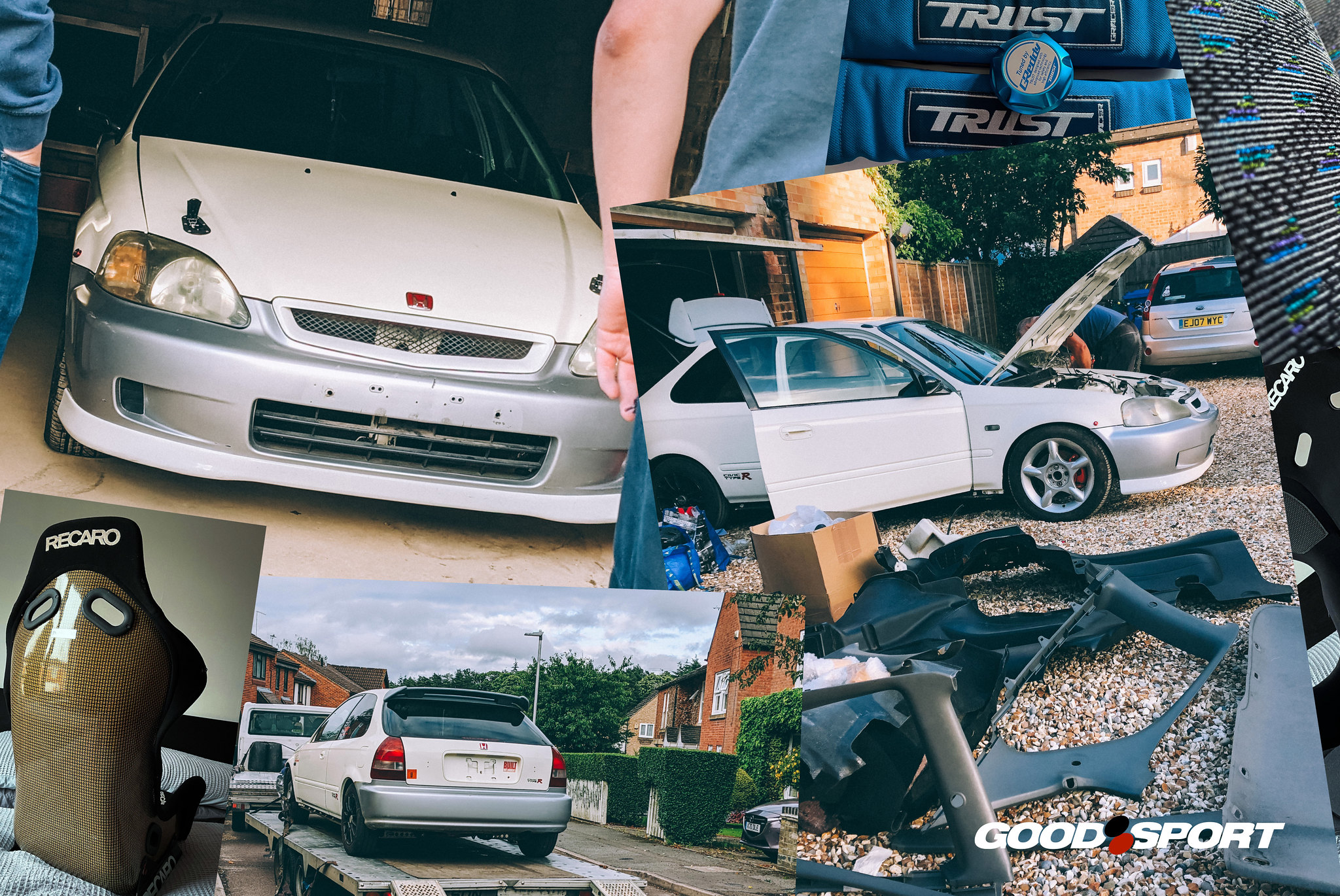 For those wondering, the AE86 is doing well, still tucked up away in a garage in Japan, plans haven’t really changed much for it and I have scored a few special parts for it (Namely a full ARC intake setup), I guess progress is sort of paused until travelling to Japan is an option again, which could be soon or a year away for all I know. Good to know the adventures there waiting for me when the timings right, Goodsport meeting will 100% be on the cards when its do able. 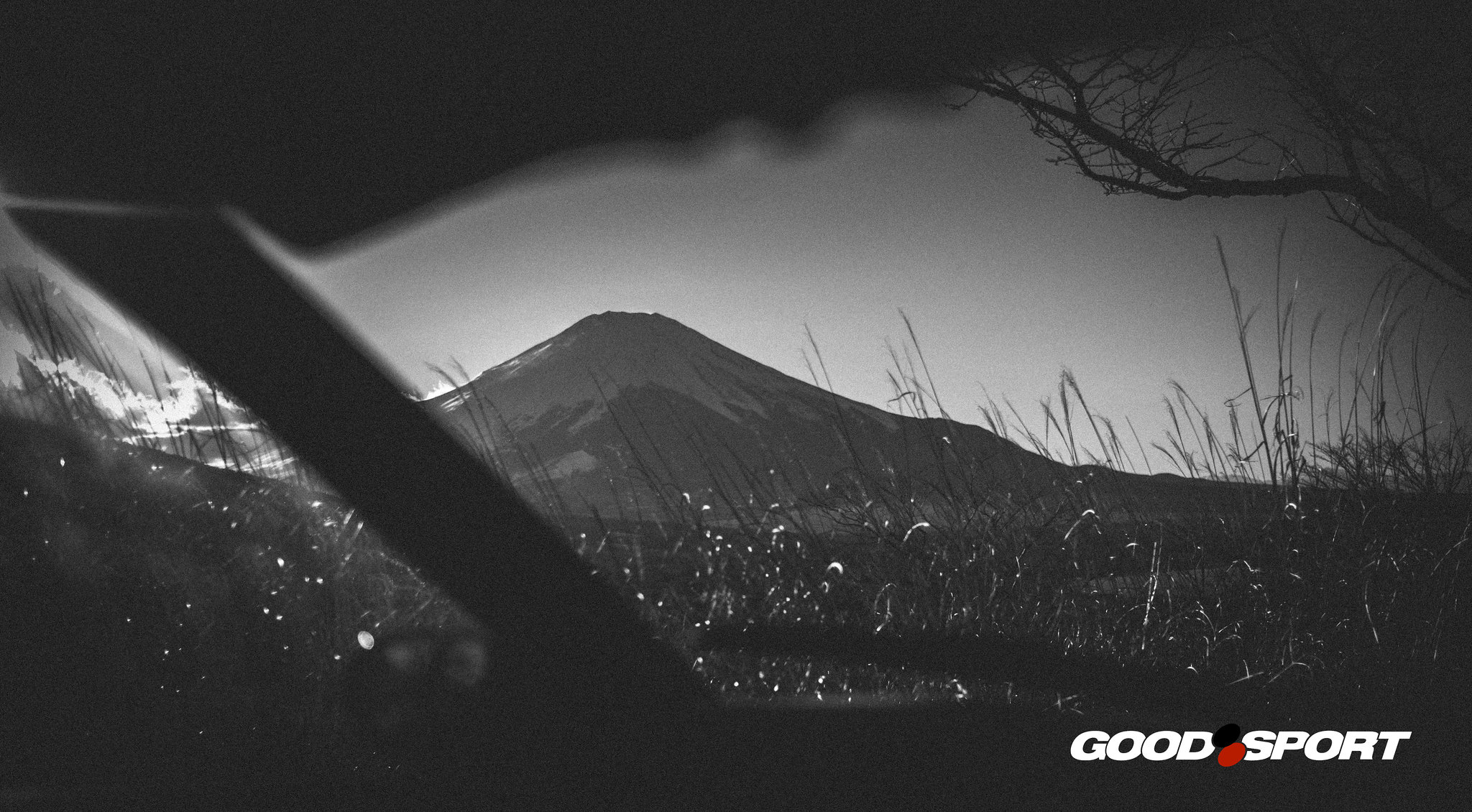 Another shot I haven’t shared before from inside the 86, staring at Fuji after leaving Fuji Speedway.

Bar the EK and AE I’ve been plucking away at a Jazz Si that I bought to be my daily. I’ve not really shared anything for it on here so here’s a rough overview of bits I’ve sorted for it in the last year or so over ownership. Trust/Greddy goodies a plenty, as many optional extras as I could find, JDM clear tails, Spoon N1 muffler, BC Extra Low coilovers and Buddy Club P1’s in 16×7+38. This car has definitely fully fueled my addiction for Greddy/Trust bits, the EK9’s definitely going to be fully themed like that haha. I absolutely can’t fault the Jazz as a daily. It’s been amazing on fuel, super reliable and damn comfy too, but it just doesn’t excite me visually (definitely alot better now post upgrades, but its not got much character anymore to me). 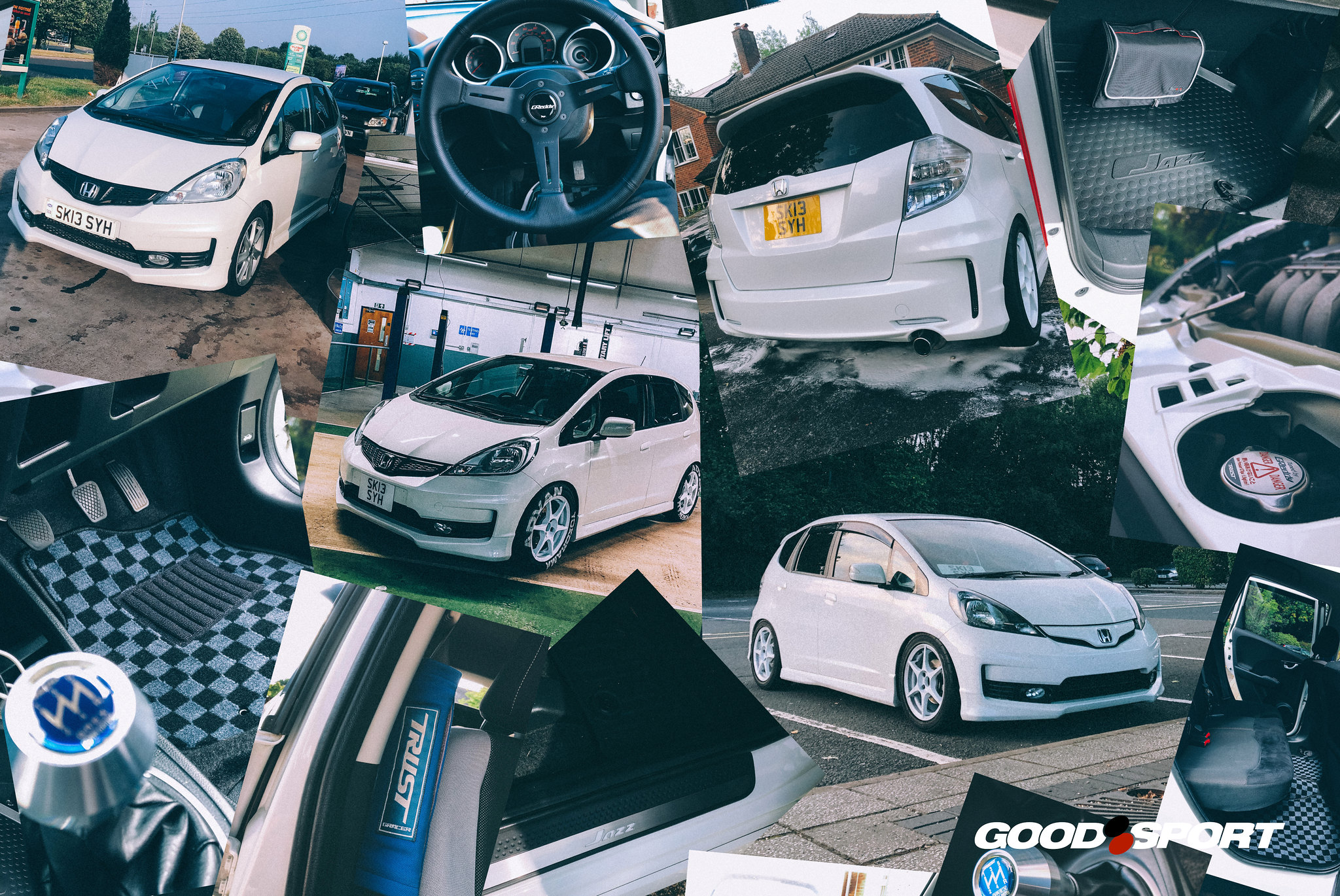 It’s been a great year of ownership but I feel like I’ve scratched the itch with the Jazz so the hunt for the next ‘daily’ is on, something I hope to update you guys on soon (Been test driving a few different options recently). 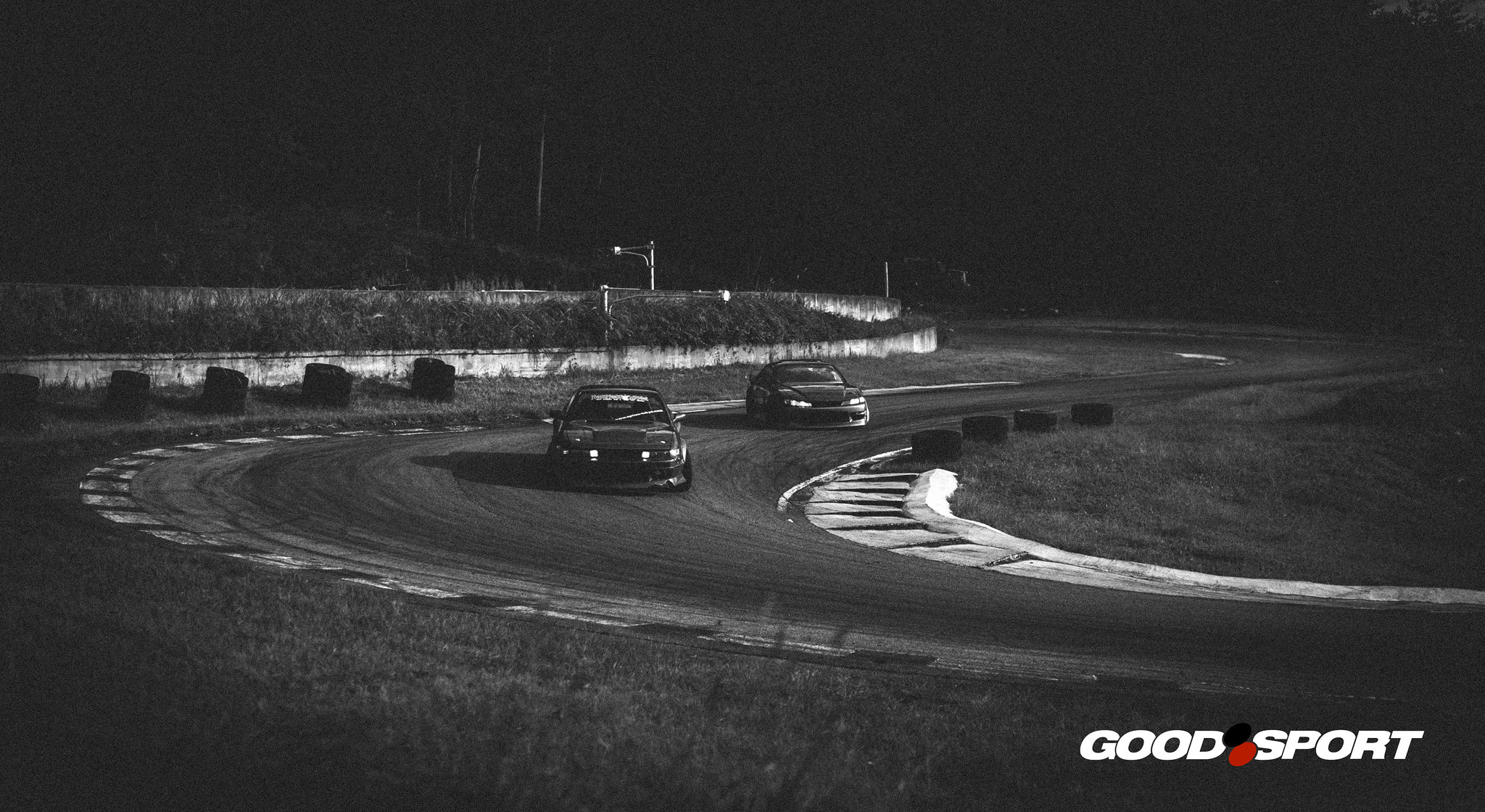 Another Final Bout shot that I haven’t published (the post is still in my drafts, don’t worry I’m working on it)

I apologise for the lack of posting here, adjusting to coming back from Japan/Covid/life in general has definitely taken it’s toll on my mental health and I’ve been slacking. Definitely feeling like I’m on a more positive direction right now though, so just gotta keep hold of it! I also wanted to say a huge thanks to all of the great photographers and people I get to meet through Cars and all of your continued content sure motivates me to do better and be involved as much as possible, can’t wait to meet as many of you in person in the coming months/years wherever you are all based.