After leaving Nakayama we took a 20 minute mountain road tour to arrive at Garage Blast Off, this shop is run by a good friend of the Beetle driver. The garage seemed to be a focused mostly on European cars which was a refreshing change. 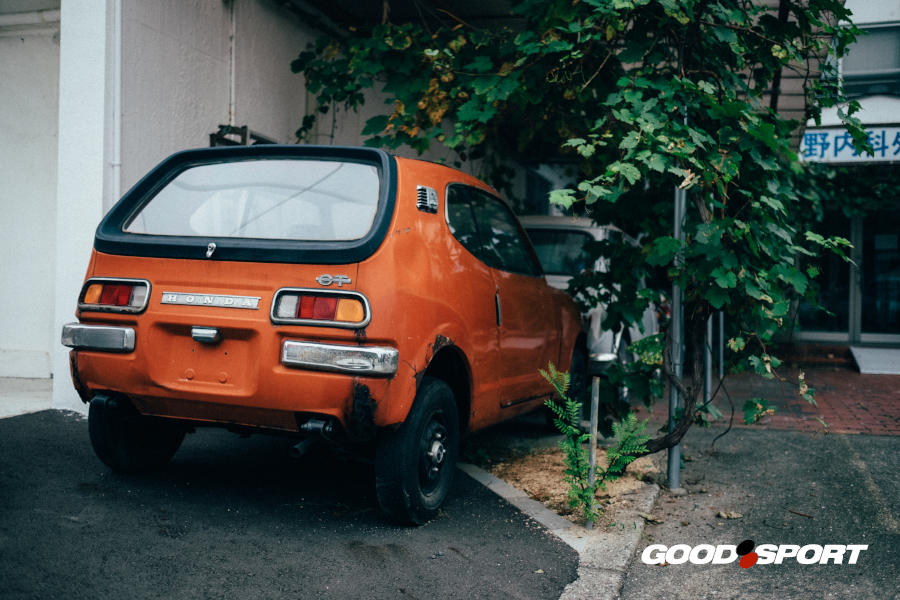 The footprint of the garage was pretty big and had cars spilling out from all corners including this little Honda and the Mini that were tucked over the road from the garage, long awaiting their restorations. 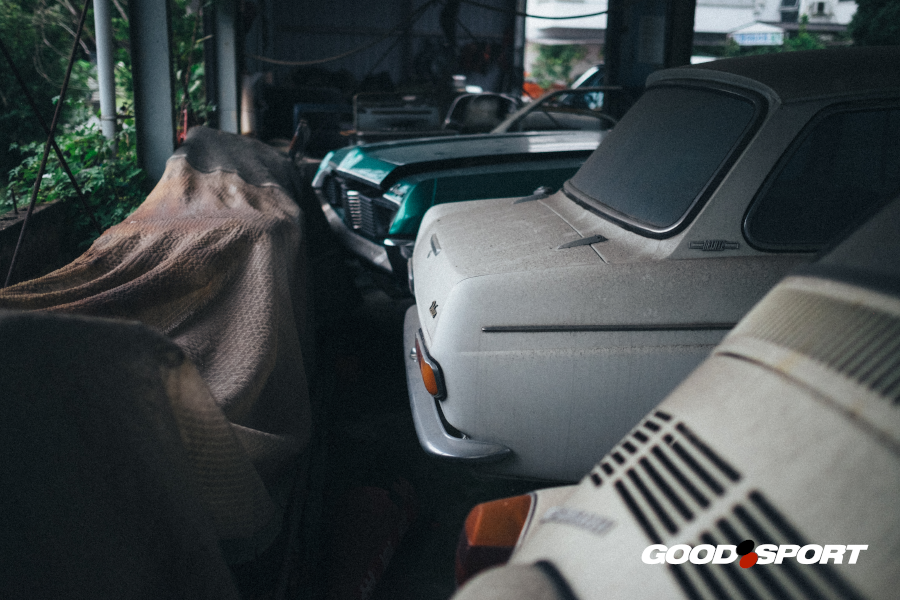 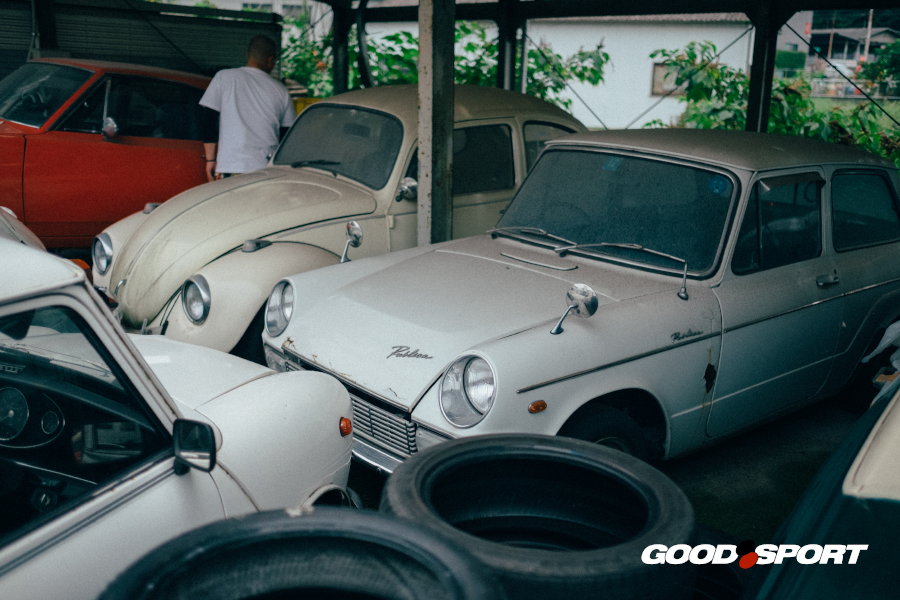 American, European, British and Japanese cars all in one corner of the garages. 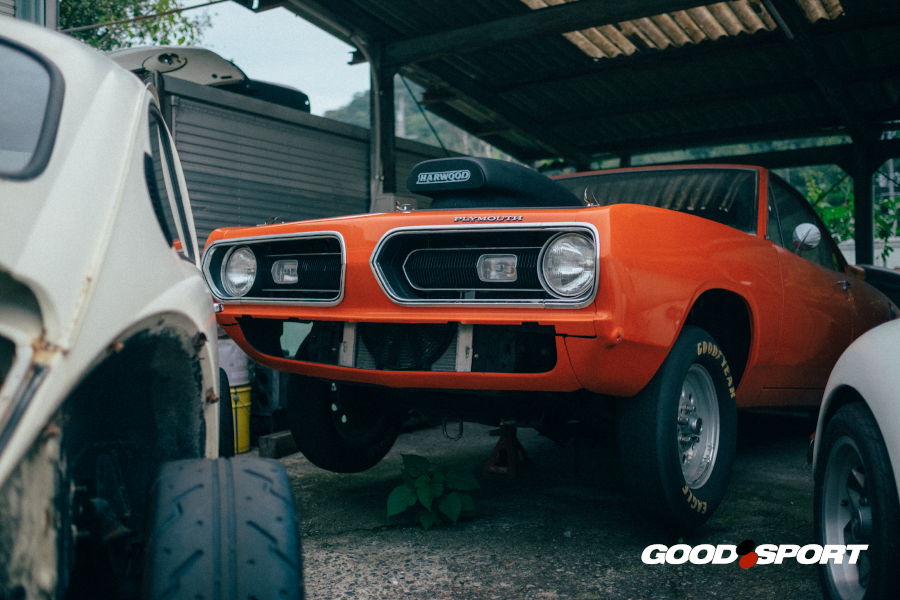 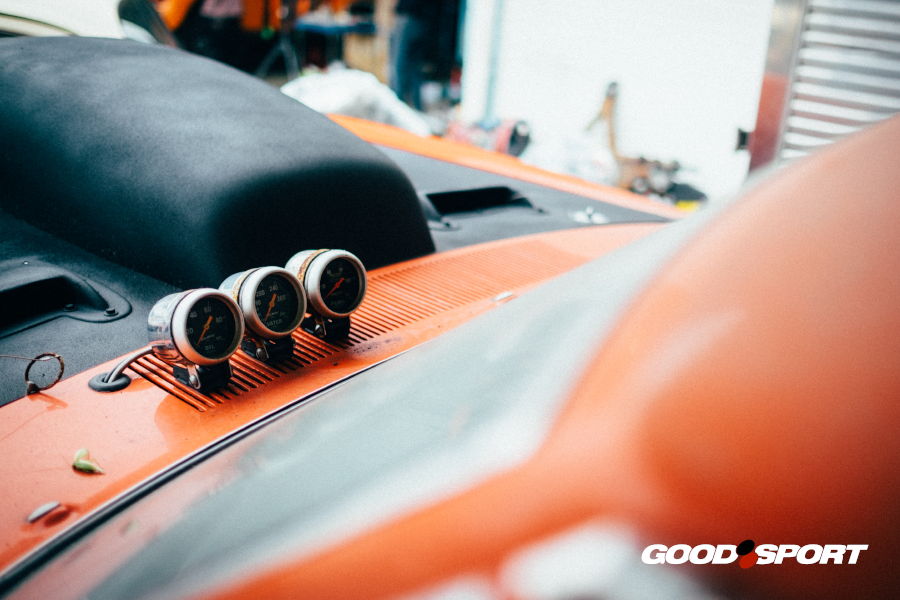 The owner told me that this used to be an ex Nationals drag and wheelie car back in the US, said to be running about 1000hp. I loved the gauges on the bonnet. 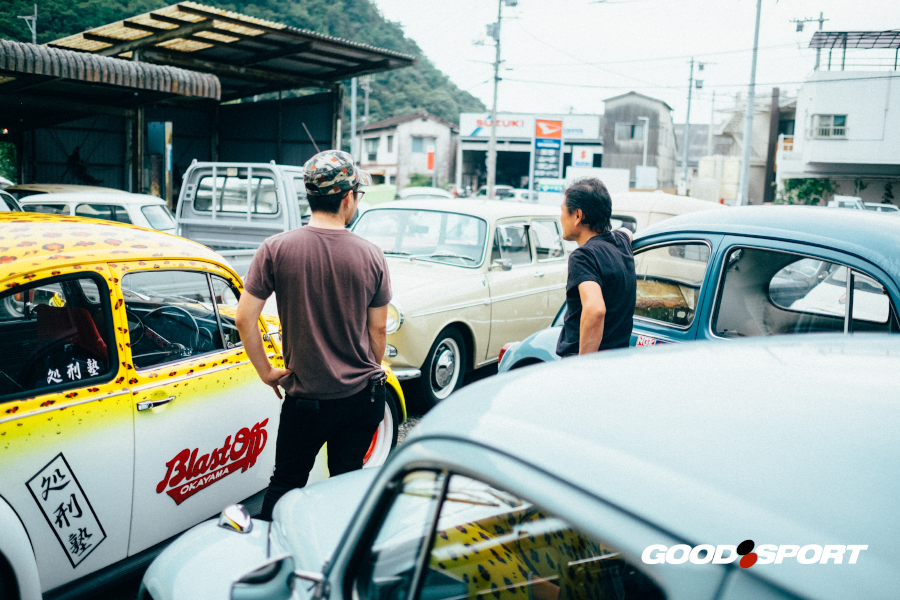 The mentor and the mentee. 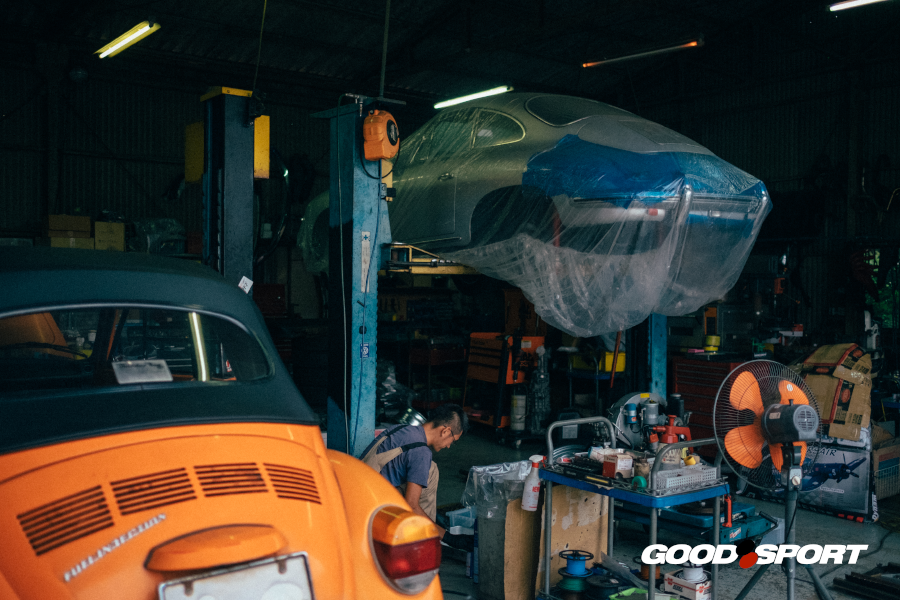 Seeing cars like these in Japan was a real surprise, I certainly didn’t expect to see a speedster up on the ramps. Being surrounded by rare European cars almost ended up feeling more surreal then seeing Japanese cars, I wonder just how rare some of these cars were over here.

We only stopped briefly before heading back to Hijemi for more car related plans. I’m sure I’ll swing by here next time I’m at Nakayama.