Honestly this car needs little introduction, but I’m going to give one anyway.

This Honda Civic E-AT has been my favourite 3G for years, I had stumbled across photos of it years back and it quickly became the inspiration for what my 3G should look like, even before I owned one.

Over time I ended up learning a lot more on the history of the car, it’s had a pretty colourful life. Both as a kanjo car and a Tokyo Auto Salon car in 07, going through multiple phases and changes before settling on the simple style its rocking now.

Surprisingly I didn’t think to do a focused shoot on it when I saw it in person, I think I was just so lost in the moment when I was visiting that I just enjoyed it, so here are a few photos of the car and some details. (Will post more photos if people want them!) 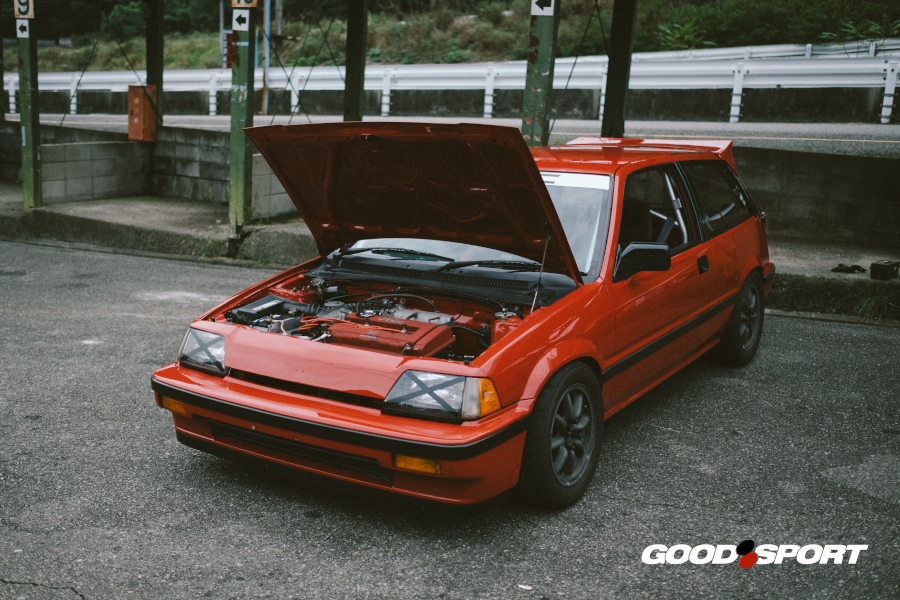 I managed to get a few details from the owner on the current setup, Engine setup wise it’s running a B16B out of an EK9 with an uprated ECU, a lightweight flywheel and a reinforced clutch made to N1 specification. It’s also running a straight through exhaust with a side pipe exit. Other than that I think the internals maybe stock (If I find out more I’ll amend on here).

In terms of handling the car is running custom coilovers with a pretty high spring rate and Infinite torsion bars. Pairing that with some clean Watanabes in 14x6j +40 (with a 20mm spacer up front I think) and some semi slicks helped to keep it cornering on rails. I can’t quite describe how well this car handles and gives you great feedback, its definitely a benchmark for handling that I’ll be aiming for with mine. 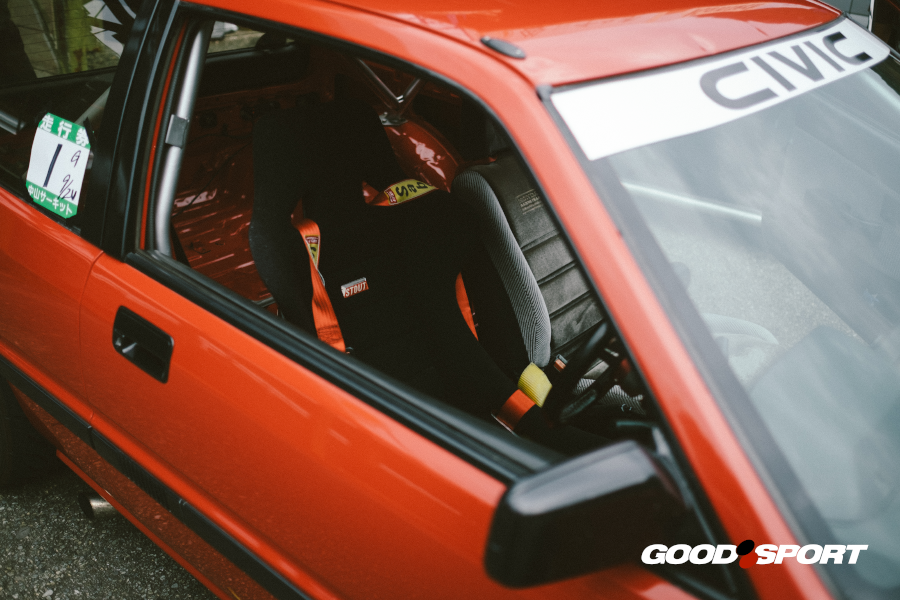 The inside of the car is pretty bare minus Stout bucket seat and factory passenger seat, no creature comforts to be found. I wish I’d taken more shots from inside, everything was kept super simple and focused. 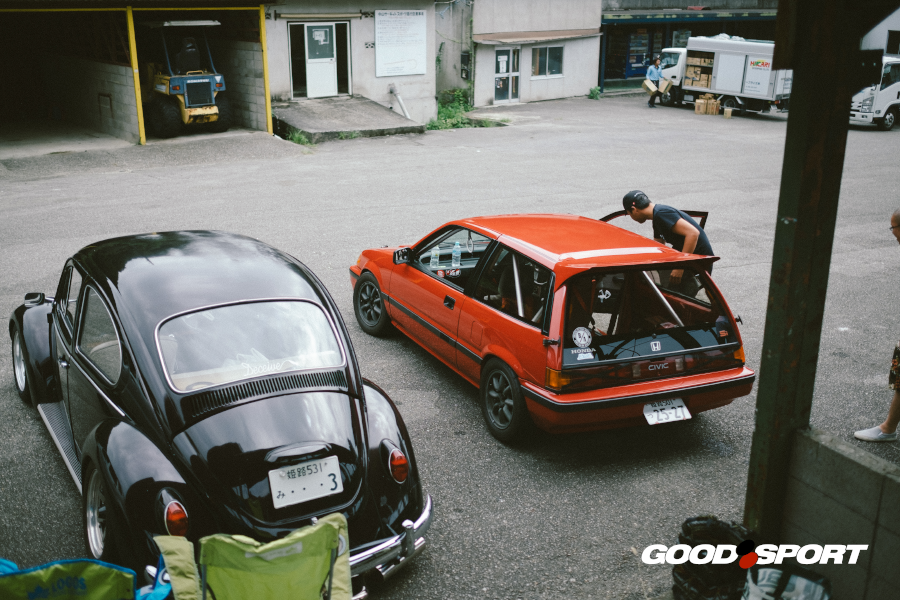 The car also rocks an Osaka JDM wing which is basically a must when it comes to 3G civic’s. The car is super simple and really unassuming which makes it even cooler when it packs that B series punch. 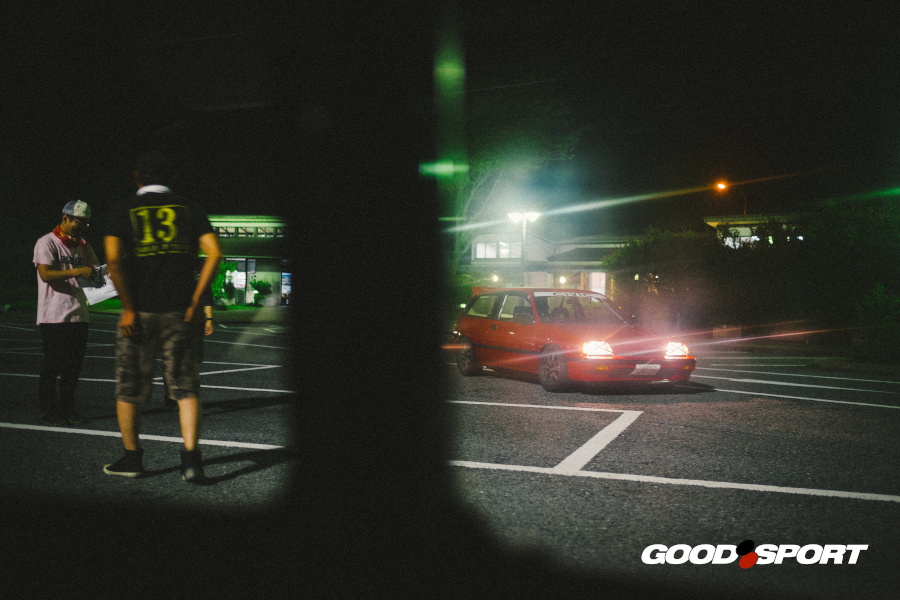 Bit of a bonus shot of the 3G. I shot this as I climbed into the Beetle when we were leaving the car meet earlier in the weekend, love how raw it looks. I’ll definitely be hanging out with these guys much much more when I visit again next year, so this will definitely get a more in detail update!